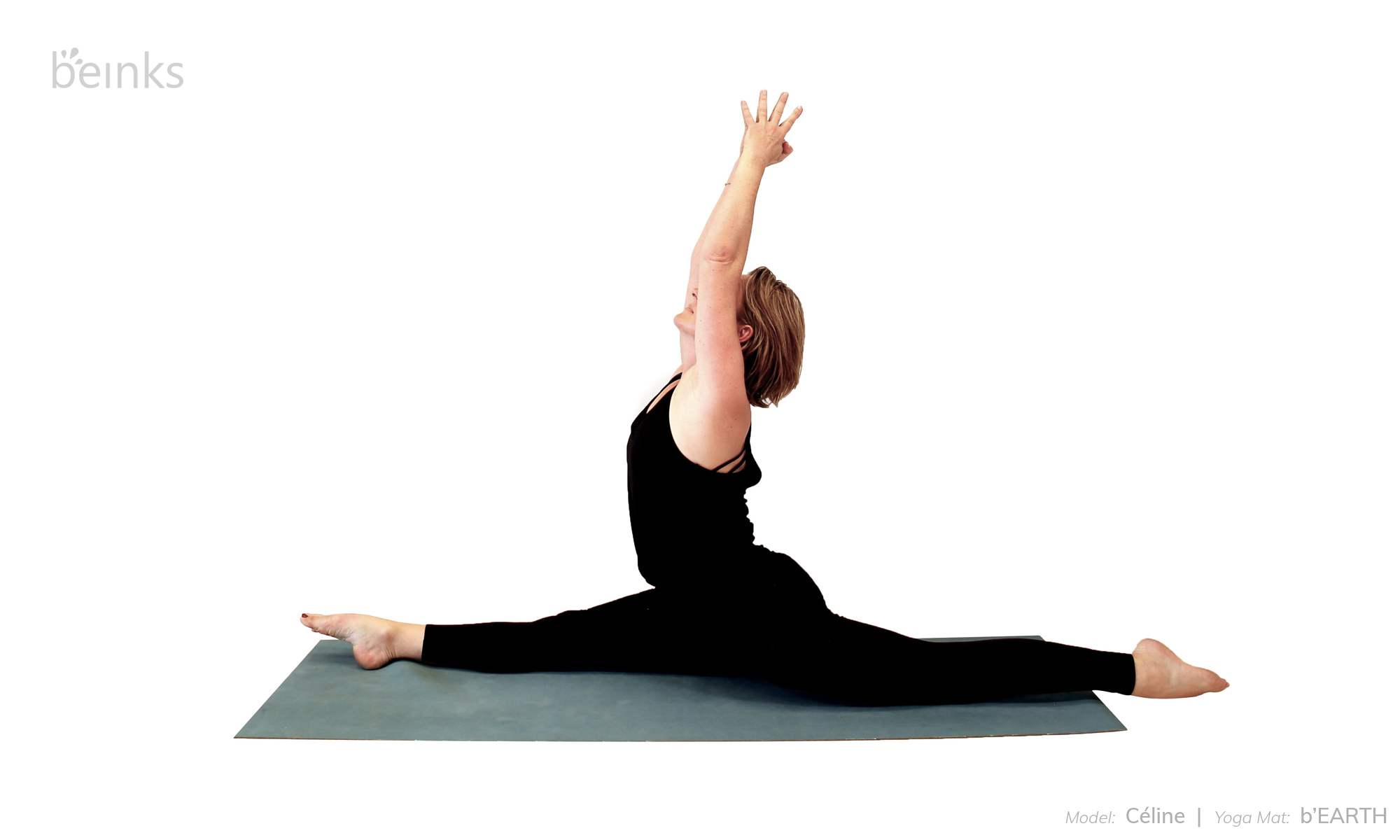 Hanumanasana (Splits Pose) is a challenging seated pose that requires the work of the hips and hamstrings, while balancing the upper body on the pelvis. With the hips and the legs moving in opposite directions, the hip flexors and hamstrings need to strong and flexible to attain the required balance and stability.

Hanumanasana is named after Lord Hanuman (Hindu Monkey God), hence also called the Monkey Pose. It is in relation to the heroic leap he took in search of Sita, in the epic The Ramayana. Keeping this in mind, while in the practice of Hanumanasana (Splits Pose) students should feel a sense of power and confidence, and should trust their body and strength to achieve the full split despite being a challenging one. An intelligent approach towards the Splits Pose is to practice on easier hamstring stretch poses like, Hanumanasana Variation At Wall (Standing Splits Pose Variation At Wall), Ardha Hanumanasana (Half Splits Pose), and the likes.

Splits Pose is considered a base pose as splits pose variations can be derived from this pose. Splits Pose helps boost energy in the body and hence can be included in flow yoga sequences.

Splits Pose benefits the following muscles and hence can be included in yoga sequences with the corresponding muscle(s) focus:

How to do the pose 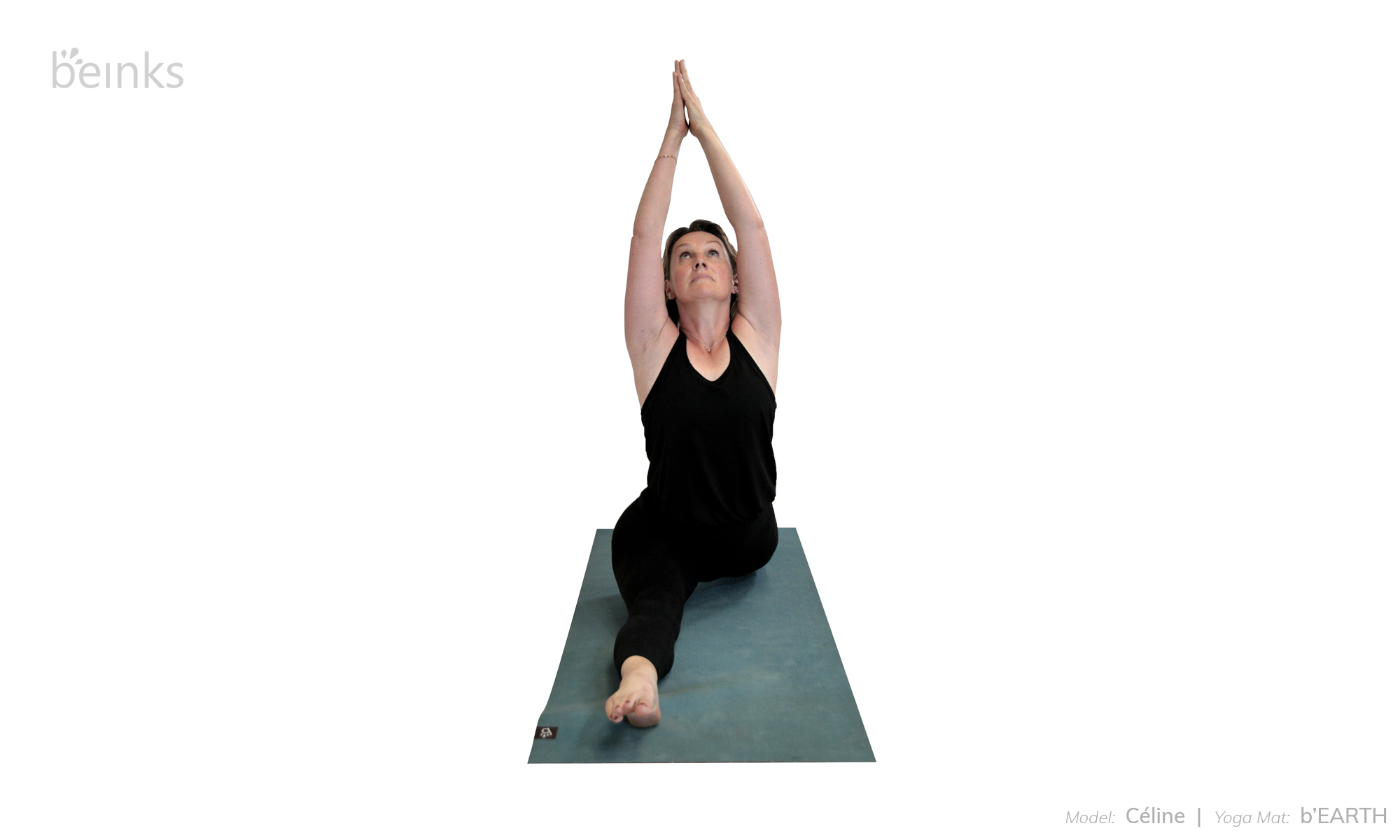 Being a challenging practice, Hanumanasana (Splits Pose) comes with certain precautions to keep in mind to avoid injury to the hips, muscles of the groin and legs. These precautions are explained below: 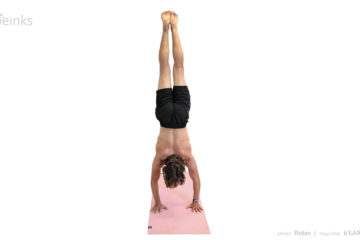 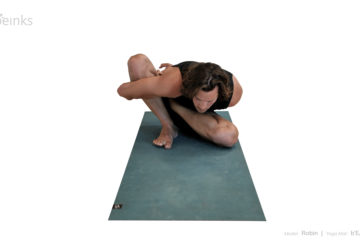 Sage Marichi B – Marichyasana B 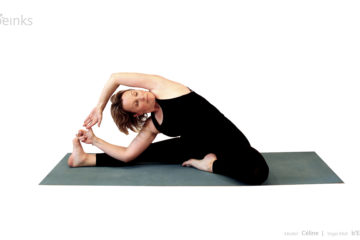