A Trip Back in Time: How the ancient yogis practiced yoga without a Yoga Mat? 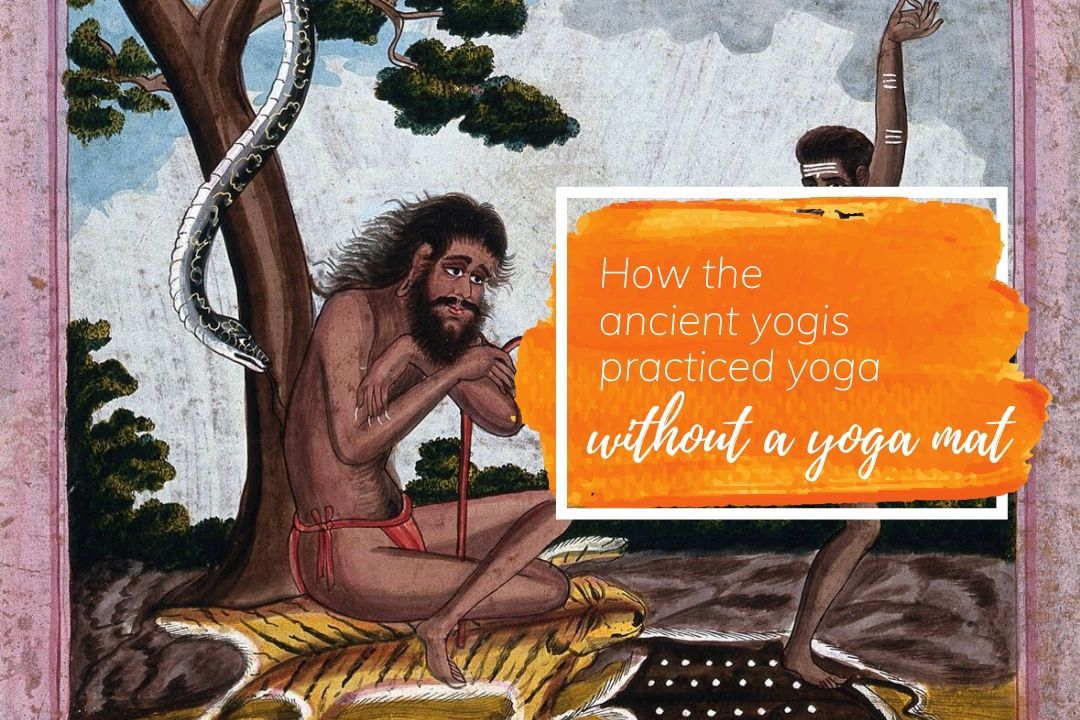 What had been used before yoga mats were produced?

Let’s have a trip back to the yoga history a few thousands of years ago. Before the yoga sticky mat made its way to the forefront of the yoga scene, the ancient Indian yogis used to practice yoga on deer or tiger skins, those from animals who had a natural death. However, this practice became rather impractical as yoga significantly grew, particularly in the West.

Why were deer skins used for yoga practice back then?

Deer and tiger skins are metaphors in Buddhism. A deer signifies a creature that is hard to control—similar to our minds as we meditate. Deer skins would often be shown or used as conduits of meditation as the yogi would try to control the mind.

The deer was known to provide a neutral energy conducive to peace and tranquility. Tiger skins denoted the energetic and dynamic asana practice. The skin provided a barrier between the spiritual and physical body of energy and the earth. By grounding on a tiger skin mat, a yogi would retain all energetic powers as she practiced for hours.

When was the yoga mat introduced?

Early 20th-century, before the sticky mat came to the fore, yogis used towels and cotton mat-like sheets & rugs to support themselves or they practice directly on a wooden floor.  But not any more. The modern-day yoga mat is indeed a Western invention that’s since become an invaluable tool for yogis in all corners of the world. So, how did it come to be?

Well, there’s a yoga teacher named Angela Farmer. She and her husband have a yoga retreat center set up on the Greek island of Lesvos. She’s been teaching yoga for decades and continues to age gracefully because of her yoga lifestyle.

Back in 1967, when British-born Angela was teaching yoga in Munich, Germany, she happened upon a piece of material – an “underlay” that was placed beneath carpets to keep them from slipping. She started doing her yoga on this underlay and eventually all her students wanted to do the same.

The ease of not slipping and sliding during practice was a dream come true for Angela and with time, her own father, who lived in the English countryside, decided to start the very first yoga mat business. The materials came from the company in Germany who invented that carpet underlay Angela had stumbled upon and, as they say, the rest is history.

Yoga prop startups in the U.S. asked Angela’s father for his yoga mat and the new product became a near instant success as it was such an invaluable tool for yogis – especially those in the West who had no lengthy history of practicing on rugs or wooden floors, or grassy expanses of earth. The yoga mat made sense and it also made good business sense.

The production and design of yoga mats continued to develop in the 1980s and 1990s, with yoga mats now coming in hundreds of varieties. Many are made of PVC, a type of plastic, because it’s long-lasting and cleans easily. TPE, or thermoplastic elastomer, is another common yoga mat material. It’s a combination of rubber and plastic, and may be more environmentally kind — some types may even be recycled when they’re worn out. Yoga mats are also crafted from natural materials, such as jute, natural rubber and cotton.

While our mats today are rarely passed down from guru to guru as heirlooms and rights of passage as they were in the past, finding a mat to suit your needs is one of the most important parts of embarking on your asana practice.

The content was compiled from these soures: Wanderlust & Yogapedia 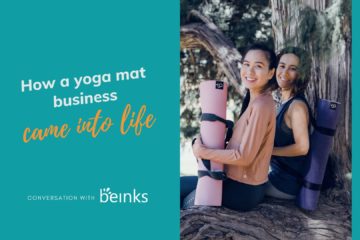 Beinks Conversations – How a yoga mat business came into life 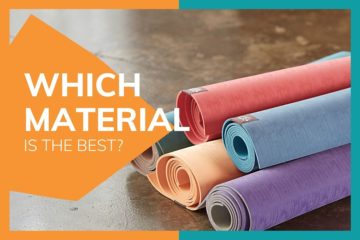 Compare different yoga mat materials – Which one is the best for you? 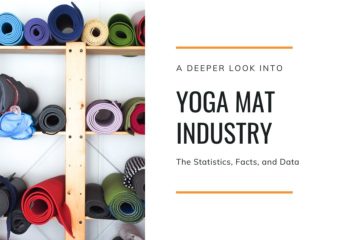 A look into Yoga Mat Industry – The Statistics, Facts, and Data