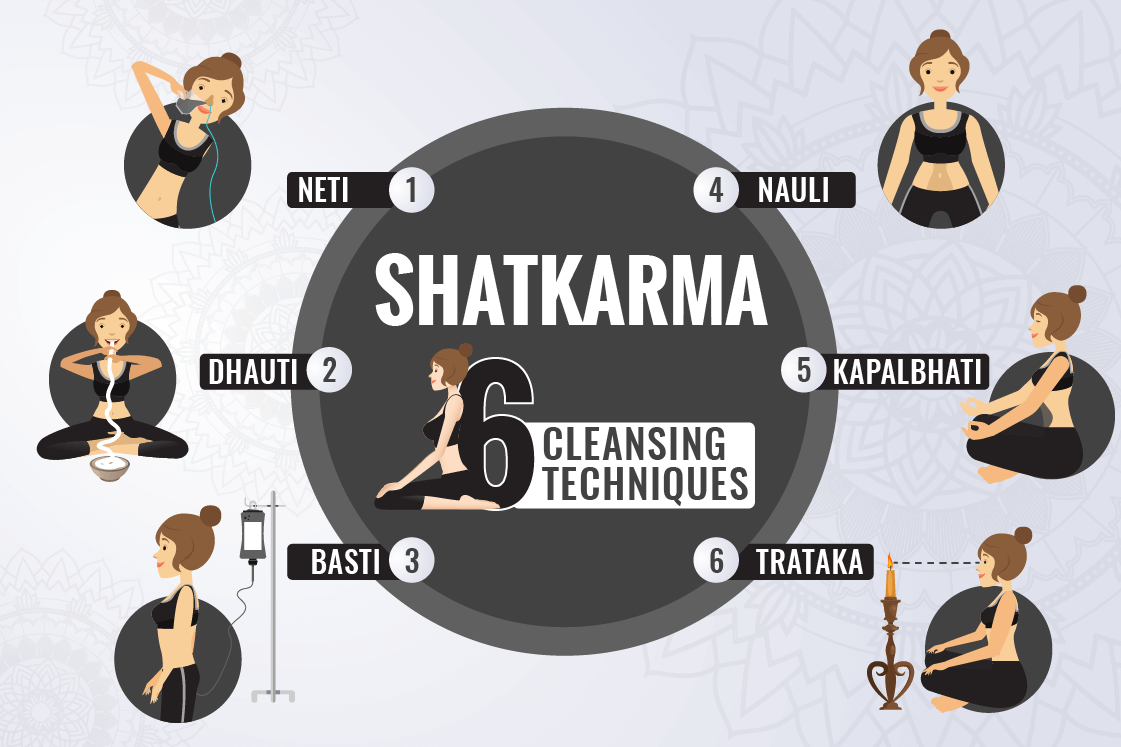 As a house stands firmly on its foundation, the same way, in the yogic journey our body needs a strong foundation that becomes the base for whole practices of yoga. The base here we talking for our body is the cleansing of our internal system of organs. In the yogic tradition, this cleansing is known as Shatkarma or Shat kriyas.

Modern science says 1, our internal organ comprised of 11 major systems includes circulatory, respiratory, digestive, excretory, nervous, and endocrine systems. To make sure the healthy & proper functioning of the body as a whole, the cleansing of organ systems is very important on a regular basis.

Traditionally, there are 6 method yogis used for cleansing of internal organs for a healthy body is called as Shatkarma.

Shatkarma is a set of 6 preparatory practices used by ancient yogis to purify the body internally, thus prepare them for higher practices of asana & pranayama.

The term Shatkarma is originally taken from the Sanskrit language, which has 2 root words: Shat & Karma.

Shat means “Six” & karma here is referred to as “Action performed to achieve some desired results“.

Why Purify Body? Importance of Shatkarma

There are mainly 2 traditional texts “Hatha Yoga Pradipika” & “Gheranda Samhita” that have described Shatkarma in a detailed manner. Whereas both texts belong to the teachings of Hatha Yoga, their idea of performing Shatkarma is completely different.

Swami Swatmarama, Author of classical Hatha Yoga text HYP has prescribed the practice of Shatkarma only for these people:

Swami Swatmarama clearly stated that if 3 doshas lie in correct proportion & no extra fat accumulated in the body, Yoga Sadhak (practitioner) has no need to practice Shatkarma. However, learning practices of Shatkarma is necessary so one can practice it when needed.

Apart from this, the sequence of individual practice of Shatkarma in HYP is mentioned in this verse:

Sage Gheranda is another foremost author of Hath Yoga teachings who emphasized to practice Shatkarma at the very first stage of yoga.

The Yoga Sage Gheranda propagated is also called Ghatastha Yoga which has 7 limbs, in contrast to eight-limbed yoga that came from Yoga Sutra. 7 Limbs mentioned in Gheranda Samhita are:

According to Sage Gheranda, our body & mind is like a vessel (combinedly called as Ghata) that carry our soul & characteristics Gunas as water inside a vessel.

Ghatastha Yoga firstly aims to purify the body or vessel that carries a soul, through 6 purification techniques contains in Shatkarma. This purification of body & mind is termed in Gheranda Samhita as Ghata Shuddhi.

Thus, the practice of Shatkarma is important for every person who has just begin the journey of yoga as per Gheranda Samhita.

The sequence of 6 practices of Shatkarma according to Sage Gheranda is also a little different than the HYP sequence. Here shatkarma sequence is:

Dhauti is the first Shatkarma that literally translates as ‘washing‘. In this kriya, different techniques are used to flush out toxic & undigested food particles from internal organs.

Some common types of Dhauti are:

The mechanism of  Dhauti helps the internal organ system to work efficiently &  remove excess mucus from the stomach. Other than this, consistent practice of dhauti kriya balances the Kapha, Pitta & Vata dosha in our body.

Basti is second in the sequence of shatkarma that treats almost 50% of abdominal diseases.

It directly works on the purification of the central organ of the body called colon (large intestine) that nourishes almost all tissues of body.

Unlike enema which cleans only lower 8 to 10 inches of colon, Basti purifies the whole colon system to the rectum (attached to the anus). The colon is a long tube-like organ in the lower belly that removes water from digested food and is mostly disturbed by solid waste (feces).

Basti is basically two types based on the procedure of practices: Sthala Basti and Jala Basti.

In both techniques, water is drawn in through anus in the large intestine and then abdominal muscles are churned while holding water inside. After churning, water expelled out through the anus. Neti is the third Shatkarma that deals with purifying nasal cavities from accumulated impurities. it’s very important to clear the nasal cavities as it’s the pathway to Prana we take through breathing.

Breathing works like fuel to charge up the human body. If the fuel (breathing) is dirty by any reasons it can make us sick. unclean nostrils are could be one of the main reasons for irregular breathing.

Neti Shatkarma is the exercise intended for purification of nostrils by the various techniques.

Neti is basically of 2 types, based on their procedure. Trataka Shatkarma is an eye exercise that involves steady and continuous gazing of eyes at any reference point. The reference point in the trataka practice could be any external object. The most common object used in Trataka for reference point is an Illuminated Candle.

Among 6 shatkarma, trataka is known for its simple procedure. Consistent & correct practice of trataka increases concentration power and purifies the mind from fluctuated thought patterns.

Base on the reference thing to gaze upon, whether you take an external object or internal point, trataka can be classified into 2 categories. In Nauli Shatkarma, the movement of the lower abdominal muscle is ensured that stimulate the digestive fire.

It is a necessary yogic kriya that maintains movement in all muscles of the body. Like flowing water is a sign of its purity, in the same way, Nauli practice purifies the liver, spleen, urinary bladder, pancreas, gall bladder, and the intestines by its massaging effect. When all these internal organs regularly movements, the practitioner’s digestion system and appetite improve.

In Nauli kriya, rectus abdominis or abs muscles are isolated either left or right or at middle of the linea alba (anterior wall in the abdomen).

On taking linea alba as a middle reference, the isolation of abs muscles on either side of it classifies Nauli into 3 types. Kapalbhati is the last Shatkarma that works on improving the functioning of the brain. Because kapalbhati practiced by yoga practitioners as breathing techniques so it’s also known by Kapalabhati pranayama.  In kapalbhati, abdominal wall rapidly draws in and out in conjunction with breathing.

By emphasizing more on exhaling as compare to inhaling, kapalbhati expels more impurities out in the form of CO2 gas.

Practicing any of 6 Shatkarma needs expertise in that particular kriya, so it’s mandatory to have theoretical as well as practical knowledge. Hence, it’s advised to a beginner to do these kriyas under the supervision of an expert guide.

Most people aren’t aware of the fact that Shatkarma is never advised by ancient yogis to perform daily like asana, pranayama & other disciplines of yoga. It should be practiced weekly or monthly basis depends upon how well your internal organ system works.

While doing Shatkriya make sure neti pot, water, rubber thread, cotton cloth & other equipment are clean and sterile. The purpose of these yogic activities is to clean your body from its core level so the material you are using that should also be clean.

At the time of pregnancy, it is better to avoid doing Shatkriya. If one really wants to do it then she can perform Jalneti and Trataka. Other kriyas may affect the health of the fetus as they are connected with the movement or cleansing of the stomach.

6 Shatkarmas are really vigorous practices for your internal organs system. Until you lighten up your diet, don’t practice Shatkarma as it’ll overwork your organ system & can lead strain in it.

If anybody wants to be a master in Shatkriya then make sure don’t hurry while doing Shatkriya. Any kind of hustle in Shatkarma practice can hurt your internal organs system. 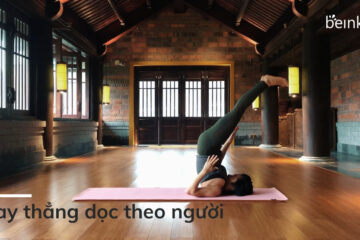 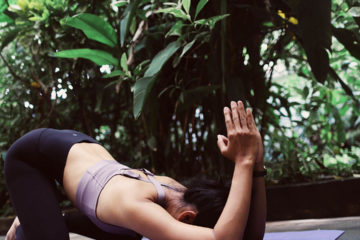